Aramco, the Saudi company made the most profit in 2018

According to statistics, Aramco is the company who earned a record amount of profits in the year of 2018. The likes of which even Apple cannot compete with.

Financial figures vs other companies

The company disclosed its financial data. As per the figures revealed, the company’s net income in the year 2018 was $111.1 billion. Whereas, the tech giant’s net income was somewhere around $59.53 billion. This is such a huge number that even the combined profits, of J.P Morgan Chase, Facebook, Alphabet, and Exxon Mobil, cannot beat the amount of profit made by the company. These companies combined net income is around $106 billion in 2018, as per FactSet records. 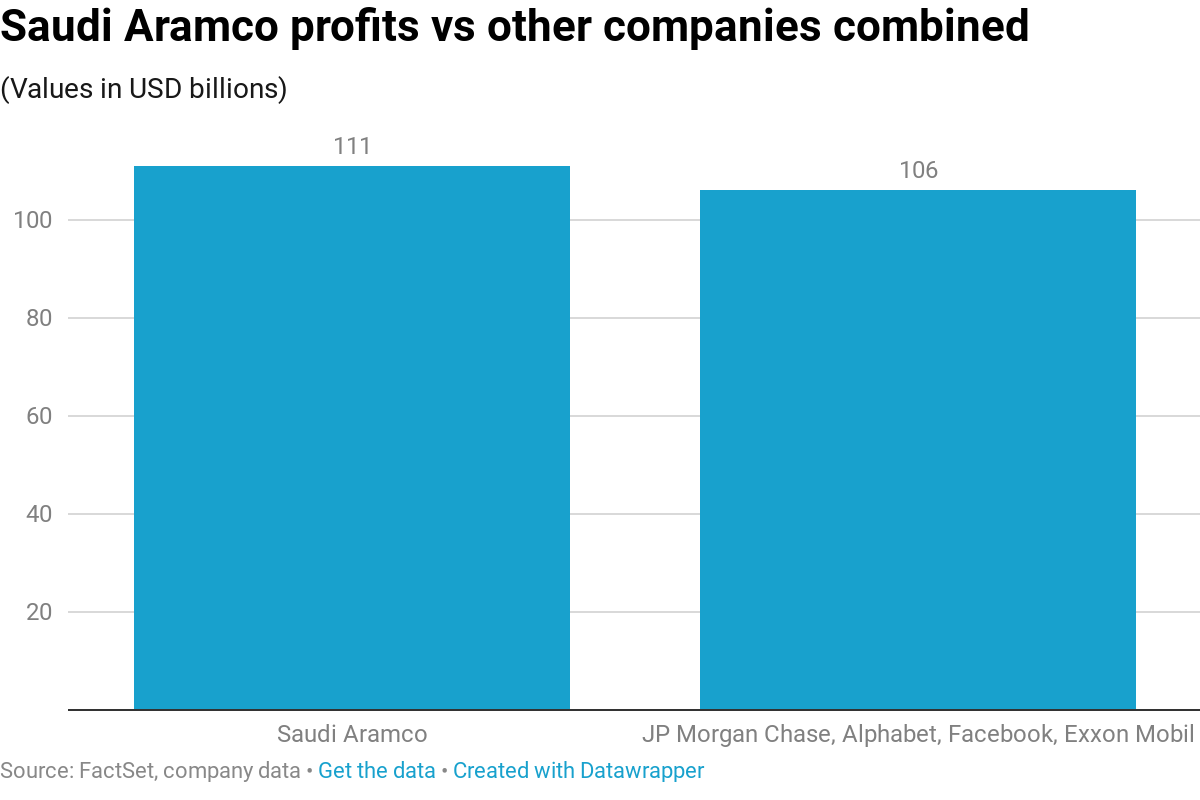 These record-breaking monetary figures of the Saudi state-run oil company are available for public disclosure in a prospectus for a $10 billion bond sale in London Stock Exchange. The company intends to gain a $70 billion stake in the Saudi Arabia fuel extraction company.

Company rating of Aramco by Moody

However, even with these record-breaking figures, the company does not attain the status of an Aaa. Due to the company’s dependence on the country’s financial situation, the company did not get the top tier rating from agencies like Moody, which gave an A1 rating to the company. Chevron and Exxon Mobil have higher ratings of Aa2 and Aaa.

Aramco is under a heavy burden to finance the social and military budgets along with the expenditure of the royal family, which comprises of several hundred members. Aramco is under heavy taxation as around 50% of its profits are neutralized in income tax. Also, the company has to pay a 20% royalty which can go up to 50% depending on the fuel price. 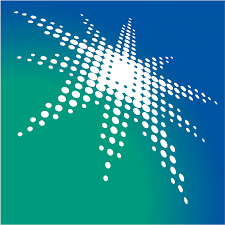 Senior credit officer at Moody’s, Rehan Akbar says in a statement that “Credit linkages to the government of Saudi Arabia (A1 stable; A1 foreign currency ceiling) are significant, and result in our decision to constrain Aramco’s rating to that of the government.”

He further adds, “While there is a clear track record of Aramco having been run as a commercially independent company, the government’s budget is highly reliant upon contributions from Aramco in the form of royalties, taxes, and dividends.”

Let us know what you think about the company’s financial figures in the comment section below!